Last year, I watched Chris Plesko singlespeed his way to an accomplishment known to cyclists as Everesting. The goal is to ride one hill climb, over and over, until you hit the same elevation as the height of Mt. Everest, 29,029’. I was in awe of Chris’s accomplishment and I knew one day I wanted to Everest too.

I’m not yet prepared to try it singlespeed, though I have been riding my SS, exclusively, for training. Trying to find the right hill to ride is pretty tough. Originally, I had wanted to climb up Mingus Mountain, I would only have had to climb it a handful of times to meet the elevation goal, but the traffic on the highway would have been too much to deal with all day. After scouring all of the climbs I could find nearby, I decided that Antelope Creek Rd. would be the perfect fit. I would have to do 45 laps, but the traffic would be manageable because the road is dirt. The climb averages almost exactly 400’ per mile and is about 1.7 miles, bottom to top. The distance added up to 150 miles total. I have ridden twice that far, but had half as much elevation gain. This was going to be tough, but I had convinced myself it was within reach. Just like my triple century, an Everest was just another way to break down any mental barriers I have as I head towards the Tour Divide this Summer.

Thursday night, I laced up a wheel. Friday I threw on my cassette, derailleur, and some dirt tires, and managed to ride to a couple house-calls to check the adjustments. After a huge dinner Friday night, I was ready to go.

I got off to a late start since it took a little longer to drive to the start than I had thought, but by 5:30, I was at the top of the Antelope Creek Rd. climb. The temperature was 38 degrees when I started, and having not warmed up, the first ride down was chilly. I found the official start of the route, the Bumblebee/Crown King road split, and started my first lap up. I have ridden this climb several times, but I was going into this ride blind. No practice on the hill, no timing to find an approximate finish time, and no ideal gear ratio. So, I started up the hill in what I was comfortable with, and went one gear easier.

The first several laps were all before dawn. Since it is still winter, I was constantly dealing with temperature regulation, putting on and taking off my wind layer. Once the sun came up, I stayed in my thermals all day. The laps kept ticking off and I was pleased with my pace. Lap after lap, I would ride up to the car eat an apple strudel, and charge back down. I wanted to pick up the pace a little, so I switched to Tailwind for calories so I could ride more and stop less. This kept on until my friend Nick was kind enough to bring me a veggie burrito at lunch time. It really hit the spot, but my exertion level was so high, eating the whole thing at once was too much. I ate as much of it as I could over the next few laps.

Everything was just fine as I made it beyond the halfway mark, then ⅔’s right around sunset. 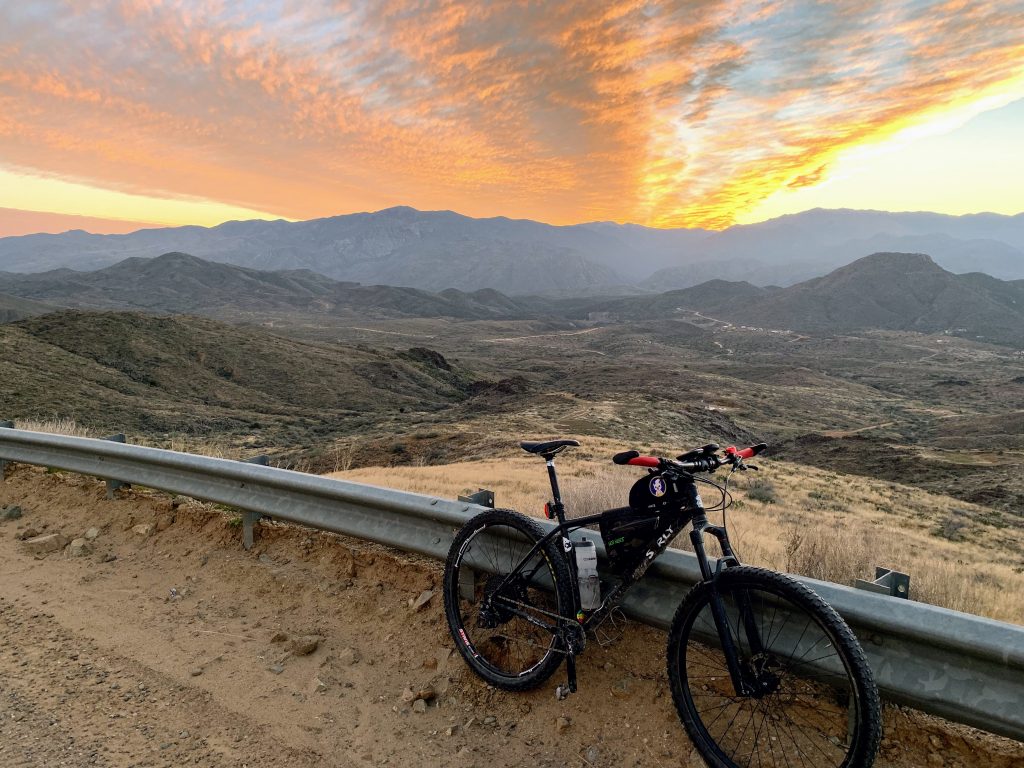 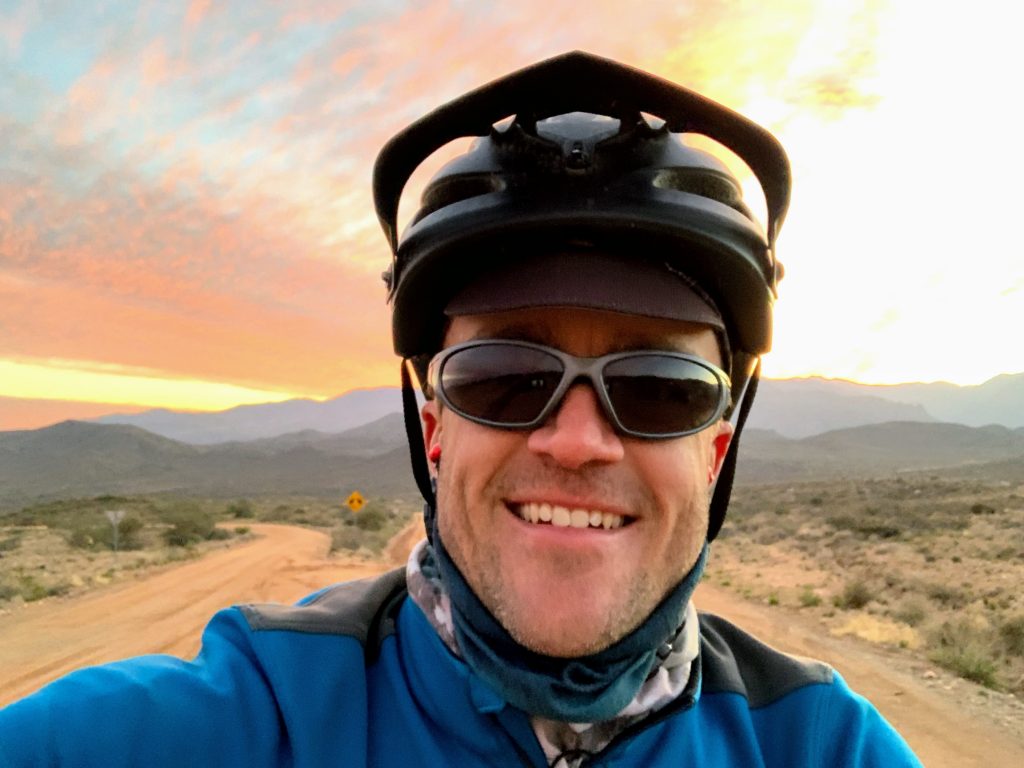 On lap 35 I felt like maybe I was a little behind on the calorie intake. I chugged half a bottle of Tailwind and flew back down, but when I got there I had cold sweats and a nauseous feeling. No! I was so close, I couldn’t stop now. I rode up to the top, slowing my pace, to hopefully allow my stomach to digest some more calories. By this time, I knew Sarah was getting very close with some chicken nuggets, so I sat in the car and slowly tried to get some more calories into the system. Just as I thought, I could see headlights approaching. Sarah to the rescue! I slowly ate the nuggets, processing them down as much as I could to get the calories absorbed faster. After eating as much as I could stand, I kissed Sarah good-bye and set off for the final 9 laps. After a couple more trips up, I was able to eat more solid food. Two shooting stars wizzed by on my climbs, both times I wished to make it to the end.

The temps were now below freezing at the top, and barely any warmer at the bottom. The winds had also shifted to treat me with a headwind on the final third of each climb. Slowly but surely, the last few laps ticked by. The countdown was awesome. When I hit 5 to go, I knew I had it. 4, 3, 2, and 1. On the final climb, I took my time to think about what I had done and where it would have my mind as I enter the longest ride of my life this summer. I can’t wait to see what I’m made of after riding 29,029’ with no riding partners, and hardly any conversation all day. The power of the mind is incredible to say the least. 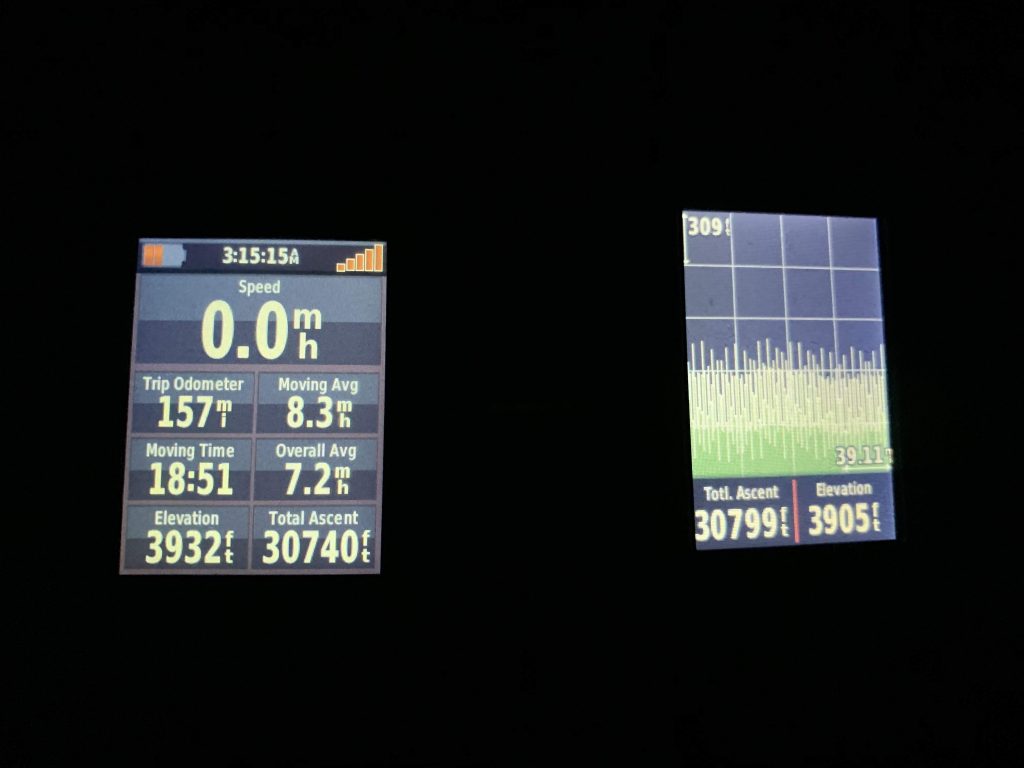 Thank you Nick and Sarah for driving 2 hours round trip to feed me. Thank you Billy for letting me steal your car for base camp. Thank you Chris for planting this crazy idea in my head. And, thank you to everyone who commented and cheered me on yesterday, it really does help. Also, I want to thank Sarah for always believing in me, even though I have some really bad ideas, she always stands behind me and couraged me to be my best. Now, what’s next? 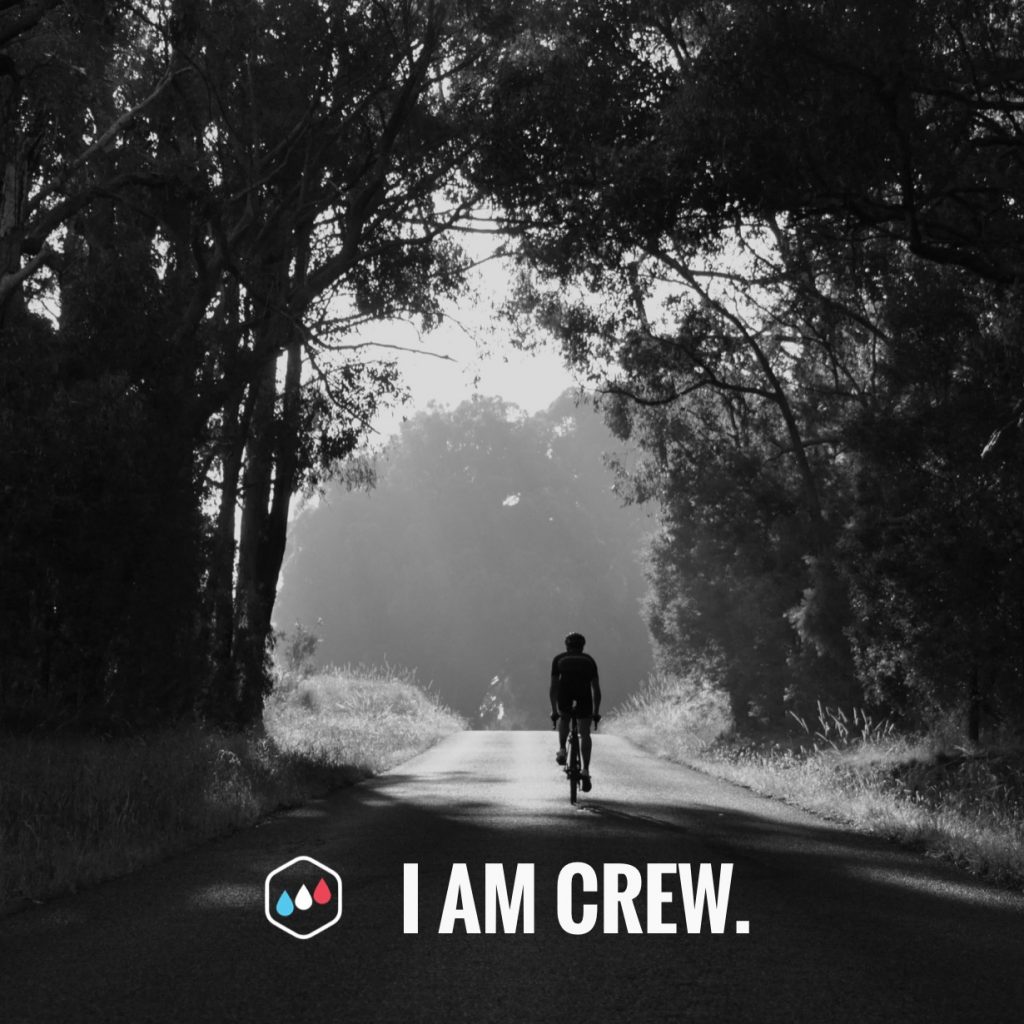