At least a year before moving to Arizona, I had been dreaming about one day completing the first two stages of this race, then detouring to the safety of my future home in Prescott.  After living here for only six months, I remember camping on the beach of the Agua Fria, joking about maybe riding the Coco Loop… someday. Eight months later, I was ready to give the whole loop my best shot.

I was a little eager to get started. I arrived a the restaurant well before they were open. Just waiting to eat two breakfasts. 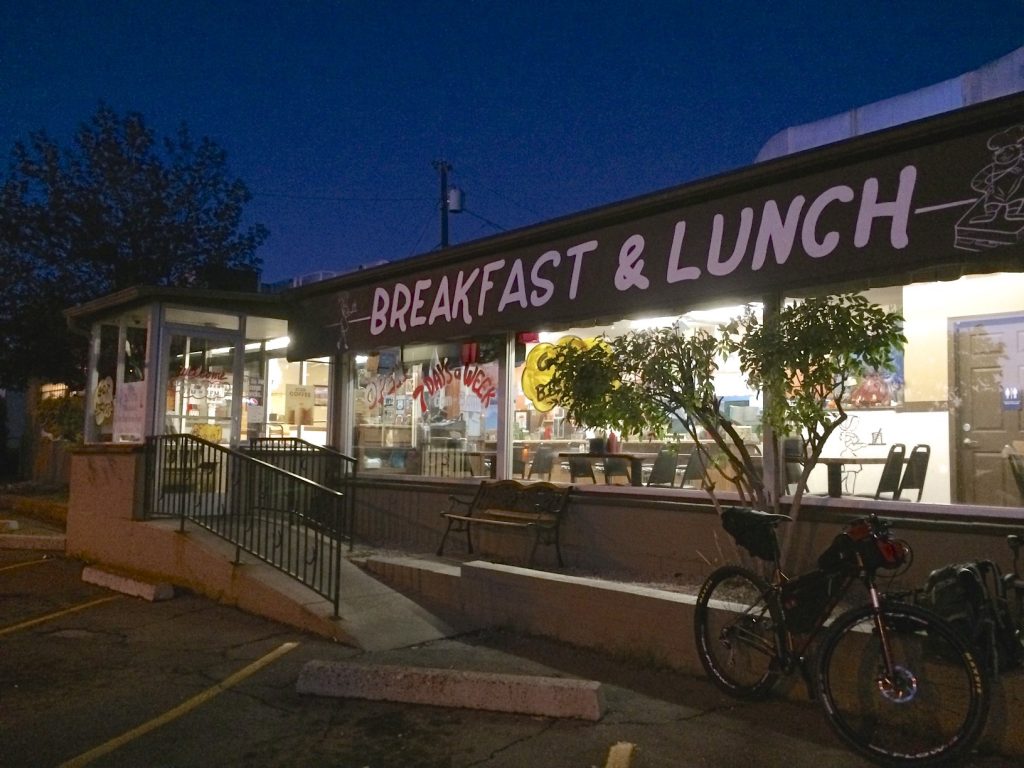 By the time everyone else arrived, I was done with breakfast one, ready for round 2. After finishing my double meal, I took off on the Arizona Trail and headed towards Mormon Lake.

The rains from the night before turned Anderson Mesa into death mud where everyone had to carry their bikes. We jumped on Lake Mary Rd. instead. 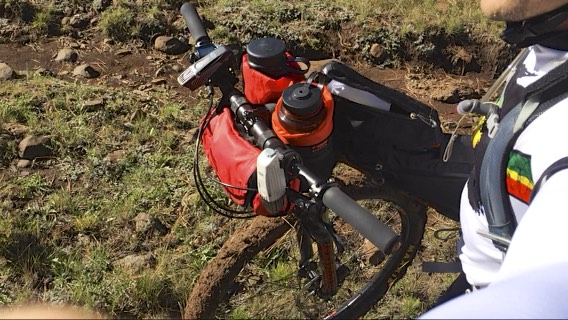 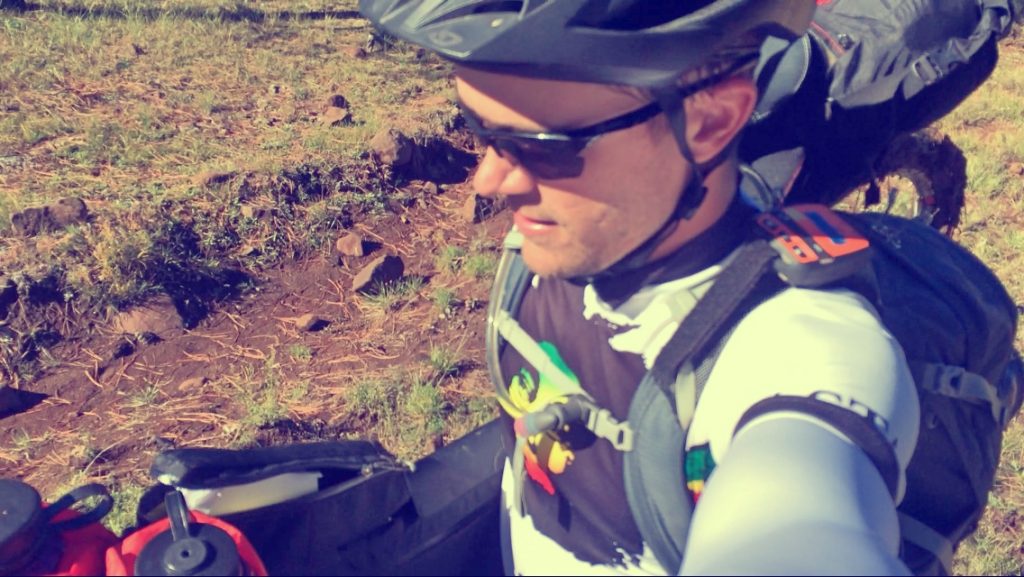 After what felt like a quick 50 miles, we were at camp for night one. I love this campsite, one of the best in Arizona.

I was up and at ’em as early as possible. Riding from the Schnebley Overlook to the top of Mingus Mountain was only 50+ miles but the terrain was brutal and breakfasts were slim. 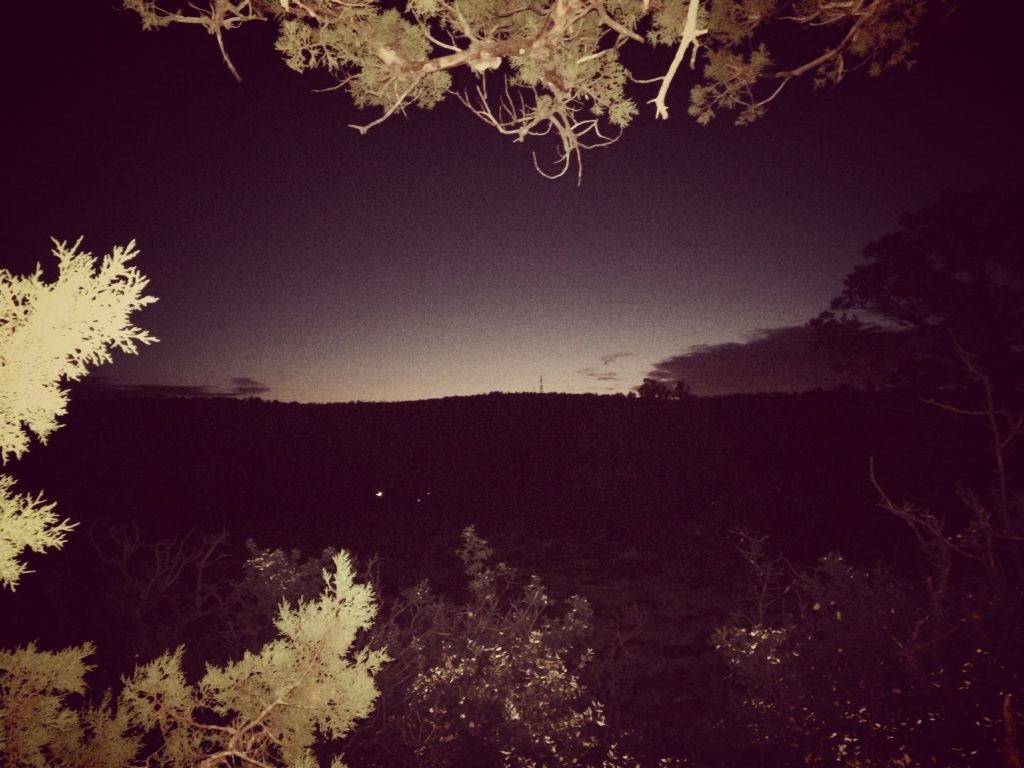 At least it was all downhill to the first refill. 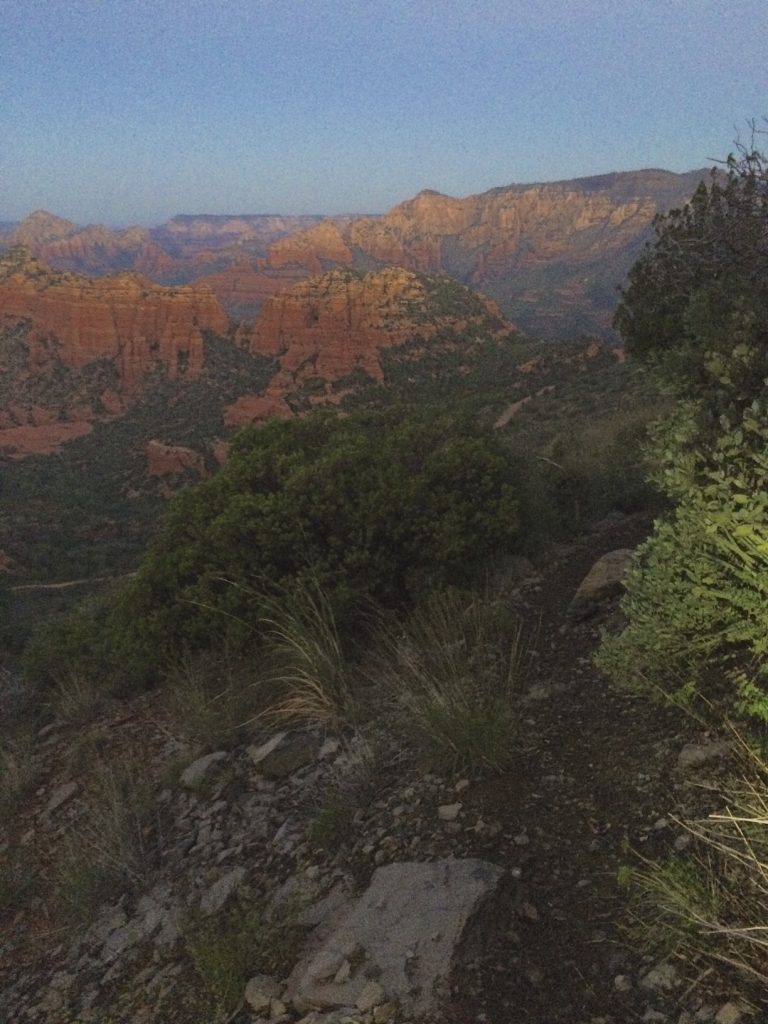 After refilling in Sedona, it was off to the Lime Kiln Connector. The pic below is about the halfway point for the day. The far off distance to the right and left mark the start and finish of the days ride.

After refilling in Cottonwood, the ride up Mingus was relentless. So much in fact, that explains why I have no pictures of the suffering that is the ride up that mountain. Even into the next morning, I was still suffering from cactus needle ass and bruising on my left hip, so the morning was a bit rough. Sarah and Caiden met me at the 89a crossing for a brief hello, then I was on my way down to cross the Verde River. After crossing the Verde, the day became just as brutal as the day before. After climbing all the way to Pine Flat, you have to climb over Bill Williams Mountain as well. I went down on the same hip as the day before, and was ready for a night in a hotel. I was also ready for one of the most expensive breakfasts that weren’t worth it. 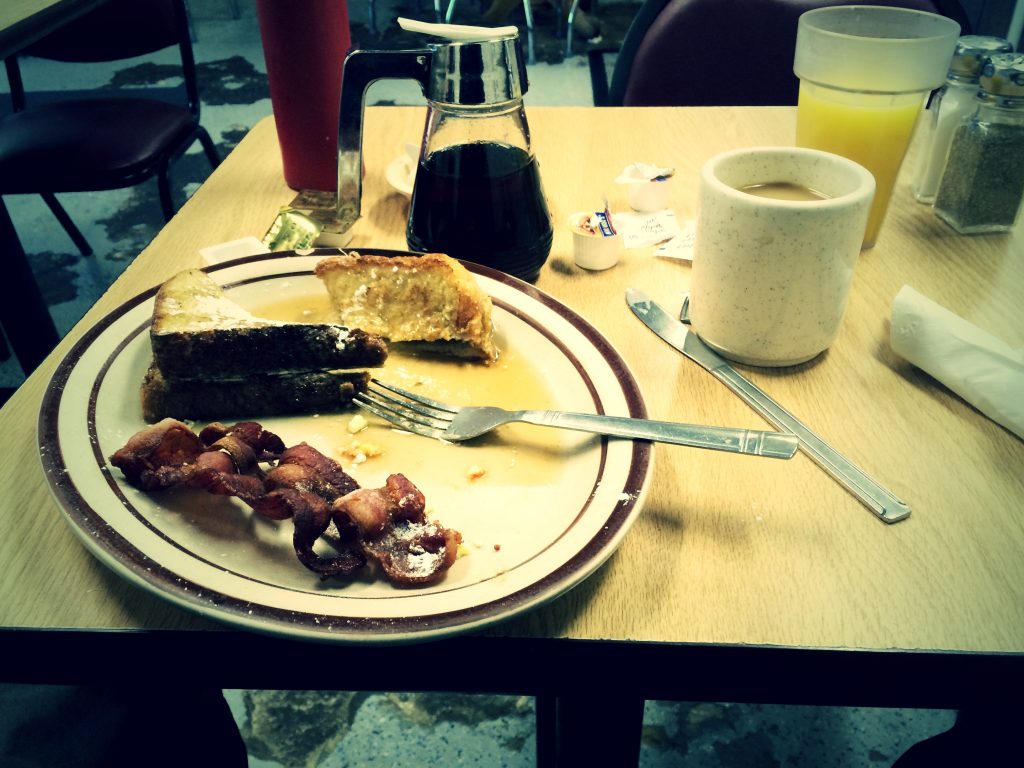 After breakfast, it was time to ride over to the Sycamore Rim Trail on the way to Flagstaff. 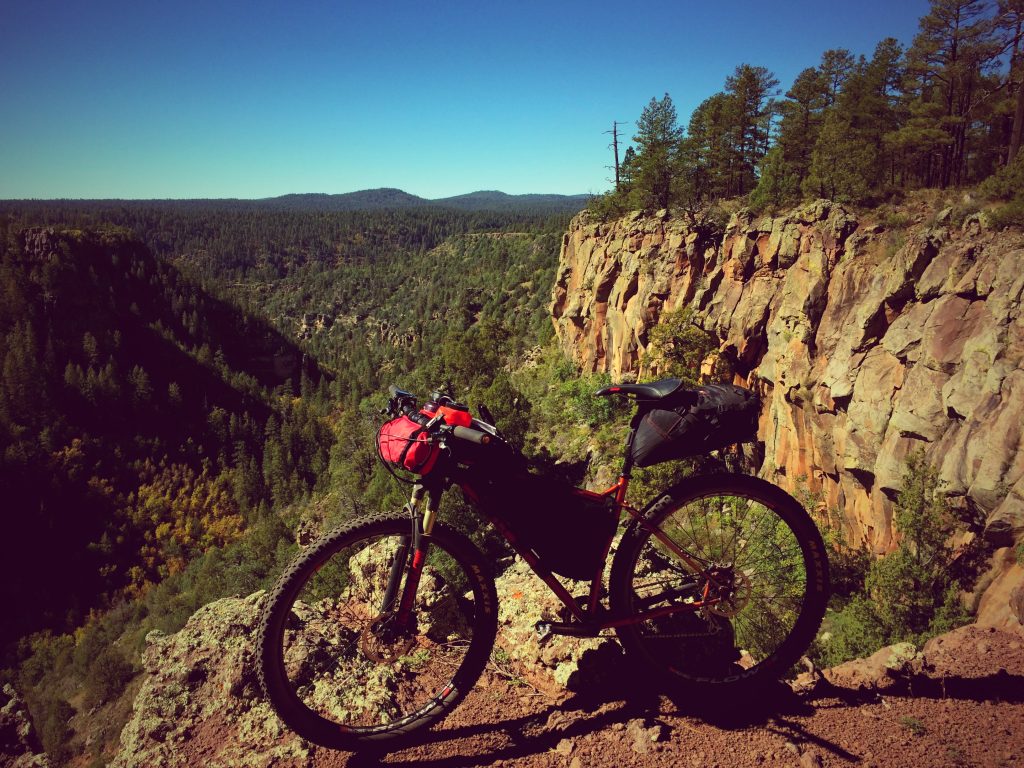 And to the Aspen Groves in Flagstaff, I was ready to make the final decent in to town. Back at the restaurant from 4 days earlier, I made it through my first Coconino 250. 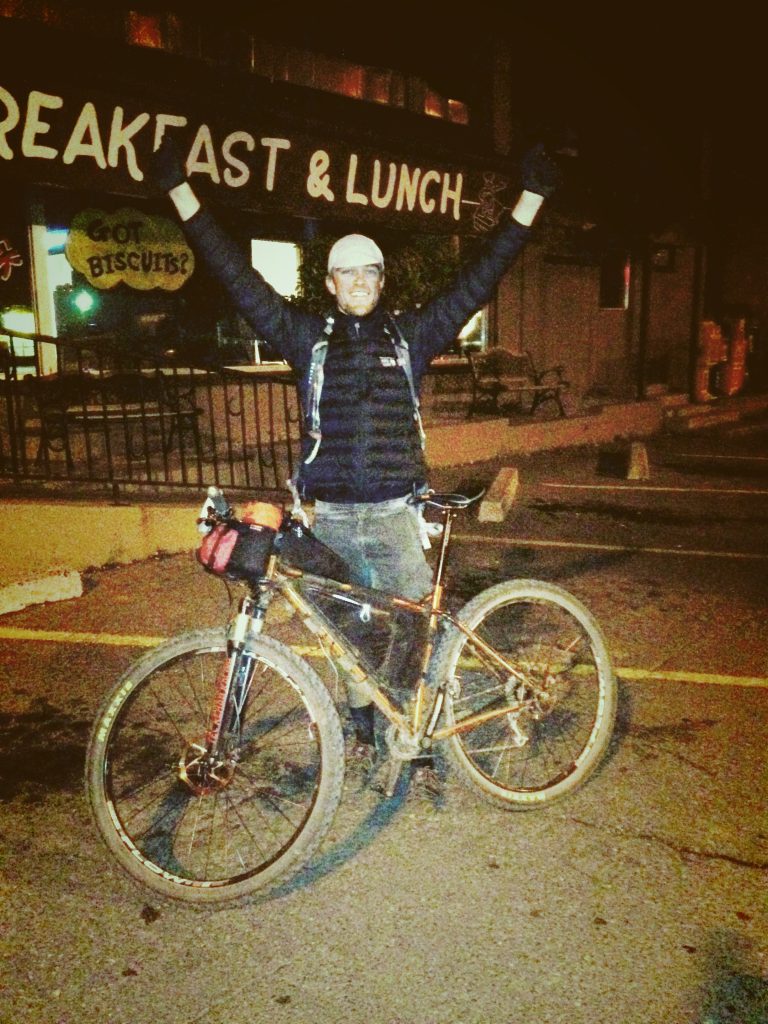 Good thing I finished on Monday, and Chick-Fil-A was open. 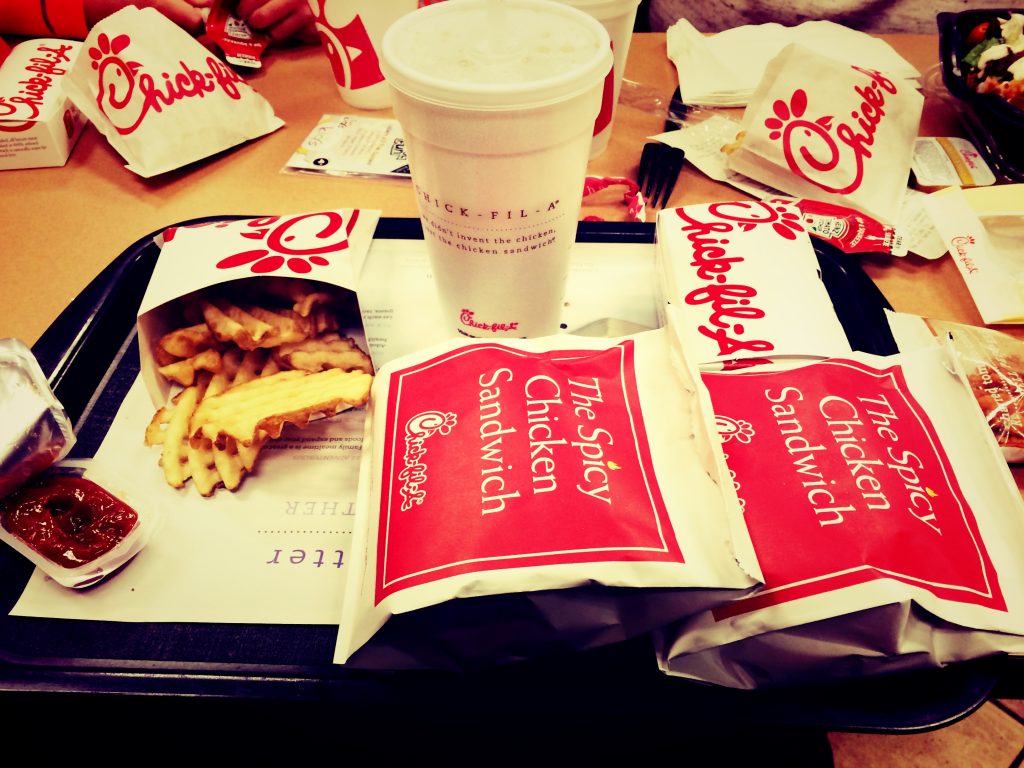